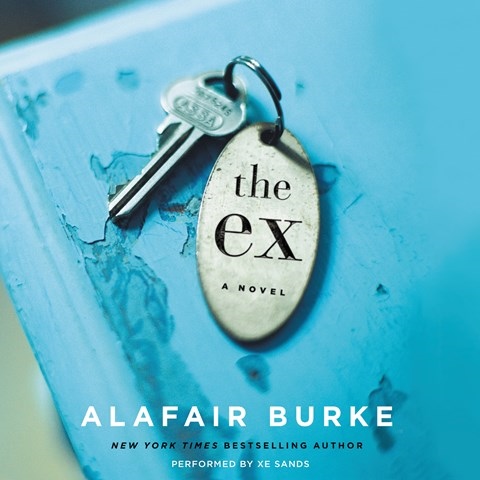 Xe Sands navigates smoothly through shifting perceptions and twisted emotions in this smart legal thriller. Sharp, calculating defense attorney Olivia Randall has been asked to defend her former boyfriend, Jack Harris--a man she cruelly betrayed some years ago--against a triple homicide charge. Jack's convoluted alibi and the disturbing circumstances that tie the characters together fuel the novel's suspense. Olivia and Jack are but two of the many characters Sands must hold like prisms to the light, letting each angle cast a different hue to their actions. Sands plays each character straight and consistently, even as one character's perception of another shifts. Her approach intensifies the questions of what is the truth and who is the killer right up until the final minutes. K.W. © AudioFile 2016, Portland, Maine [Published: FEBRUARY 2016]