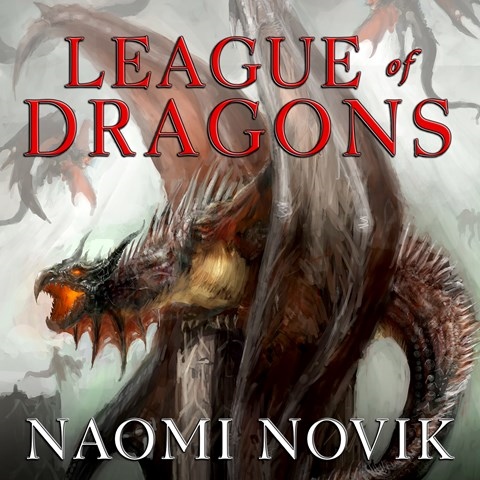 Simon Vance returns for the ninth and last book in this series, set during the Napoleonic Wars as Napoleon retreats from Moscow. Captain William Laurence and his dragon companion, Temeraire, are in the middle of it. The collaboration of Russia with Britain, China, and others in the war and the interaction of the dragons with the French provide the perfect opportunity for Vance to draw on his vast store of accents for both humans and dragons. Vance sets off at a strong pace and maintains it for the duration, whether in fast-paced dialogue or more reflective private conversations between Laurence and Temeraire. Vance is as expressive with dragon characters as he is with human ones. J.E.M. © AudioFile 2016, Portland, Maine [Published: SEPTEMBER 2016]