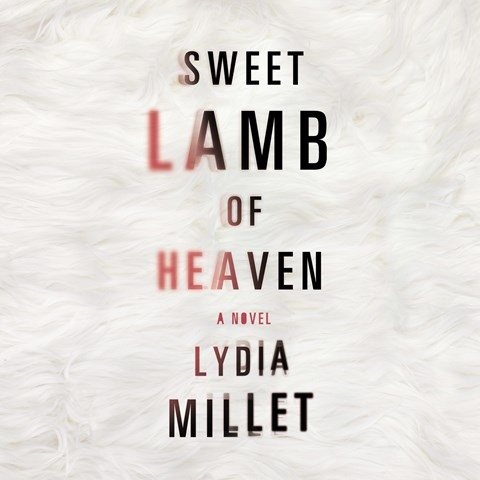 A mother flees with her child from a loveless and ultimately abusive marriage to an aspiring politician. Author Lydia Millet does a credible job narrating her own story, yet several instances of missed drama, limited character definition (possible and necessary even in a first-person work such as this), and a constricted emotional range all confirm that knowing the words and even crafting them well on the page are not the same as performing them. Millet's story hovers between psychological and supernatural suspense, with allusions to current political and social anxieties. A stronger performance would have assisted in the suspension of disbelief such a story requires. Hers is a serviceable narration--just not as good as her own work deserves. K.W. © AudioFile 2016, Portland, Maine [Published: DECEMBER 2016]