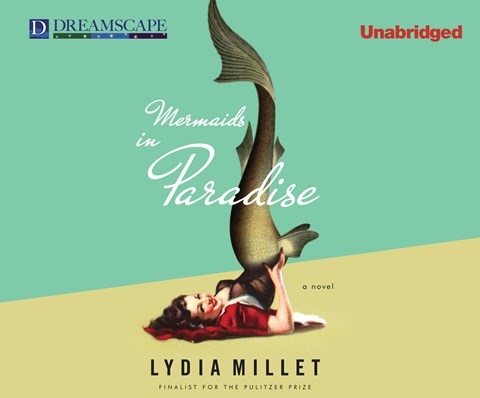 Cassandra Campbell's performance deftly conveys this dark comedy chock-full of outlandish characters, including kidnappers and mermaids, as well as high jinks in the beautiful British Isles. Campbell portrays the story's narrator, Deb, with a velvety voice and a light tone that brings out the character's loving acceptance of her adventurous husband's idiosyncrasies. Campbell's well-modulated voice keeps the comedy and irony afloat even in the gravest of conversations about a missing cadaver and a looming death. A wide range of voices--from the snooty-sounding Gina to the dastardly Thompson--brings out the outlandish characters who add to the humor of this bizarre caper about corporate greed run amok. M.F. © AudioFile 2014, Portland, Maine [Published: DECEMBER 2014]