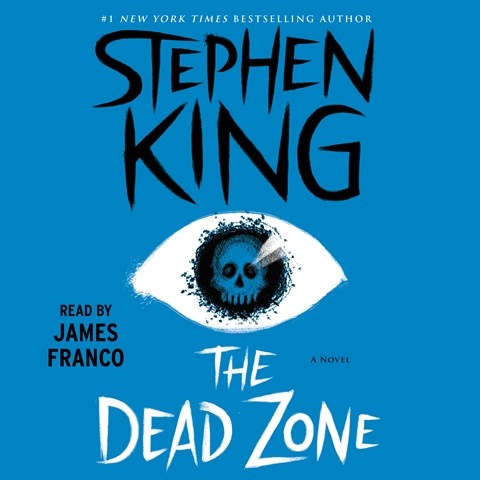 Originally published in 1979, this title is finally available for the first time as an audiobook, with actor James Franco narrating. After a car accident and nearly five-year coma, Johnny Smith awakens with a frightening ability to see people's pasts and futures simply by touching them. When Johnny senses that rising political star Greg Stillson may become president and cause a nuclear war, he considers drastic action to stop him. Franco's impressive acting talent is on full display. As the troubled Johnny, he narrates with restraint and melancholy. As Stillson--an amoral businessman who cons his way towards the presidency--Franco oozes menace. Listeners will yearn for Stillson's comeuppance yet sympathize with Johnny's reluctance to act on his uncertain vision of a terrible future. A.T.N. © AudioFile 2017, Portland, Maine [Published: APRIL 2017]