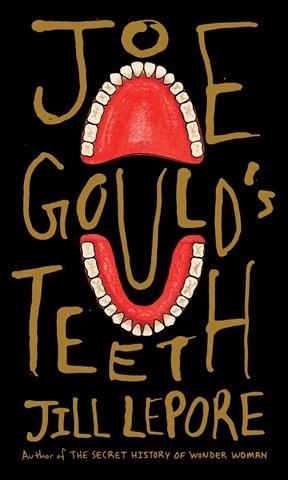 Narrating her own work, Jill Lepore deconstructs the legend of Joe Gould in this short audiobook based on her NEW YORKER article. Gould, the subject of two previous famed NEW YORKER articles, was reported to have perpetrated a hoax by claiming to have written an unpublished nine-million-word oral history of America. Lepore argues that Gould may have actually written some or all of the oral history, though the portions that have been unearthed are not particularly engaging. More interesting is Lepore's portrait of Gould as a prejudiced, self-absorbed madman who, when not stalking women or proclaiming his greatness, relied upon the kindness of famous friends. Lepore narrates her work and when voicing Gould, employs a harsh tone and near-shouting volume, apparently simulating what Gould sounded like. Though that helps conjure up Gould, it's also a bit wearing on listeners. R.W.S. © AudioFile 2016, Portland, Maine [Published: JULY 2016]