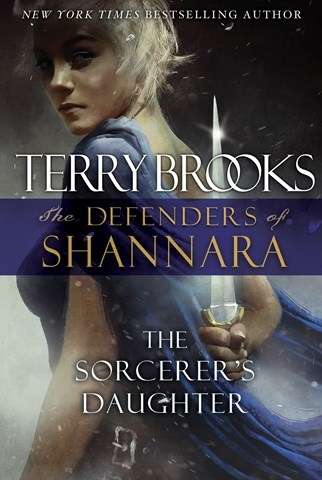 THE SORCERER'S DAUGHTER The Defenders of Shannara, Book 3

Narrator Simon Vance returns to this longtime series with the final book in the current trilogy. He reprises many familiar characters, particularly as the Druids attend an important peace conference. The second storyline focuses on Leofur, who enlists a shape-shifter to help her free a friend who has been kidnapped by an evil witch. When Leofur and the shape-shifter become tethered together, Vance's delivery of their private telepathic communications is imbued with an intimate tone. He portrays the witch in her various moods and interactions as edgy and unpredictable. In both subplots, Vance builds on the suspense as the confrontation between good and evil intensifies. J.E.M. © AudioFile 2016, Portland, Maine [Published: SEPTEMBER 2016]