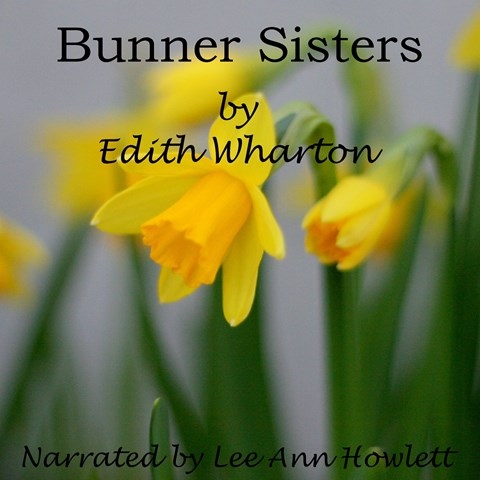 Narrator Lee Ann Howlett compassionately depicts a time when being poor and female was very difficult. The Bunner sisters, Anna Eliza (the elder) and Evelina, eke out a living in their tiny Manhattan basement haberdashery. Howlett skillfully captures the generous, insightful Anna Eliza and her selfish younger sister. She also deftly conveys the vast changes that occur when Herbert Ramy enters their lives after Anna Eliza buys a clock for her sister from him. Listeners will accompany the sisters as Howlett describes the women's simple home, their bright summer days in Central Park, and Evelina's sudden marriage to Ramy. Wharton's conclusion is heartbreaking but believable. S.G.B. © AudioFile 2016, Portland, Maine [Published: JUNE 2016]