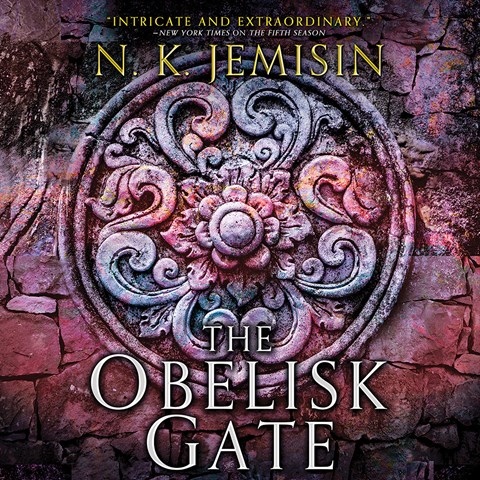 The second title of the Broken Earth trilogy continues seamlessly from THE FIFTH SEASON, and listeners will want to start with that book if they haven't listened to it. Robin Miles continues as narrator, and the large cast of characters allows her to draw on her vast store of accents. Her narration is intimate and engaged, and she enriches the complicated relationships. She portrays the 10-year-old girl from whose point of view much of the story is told as intelligent and mature. Similarly, her depictions of older members of the community make clear their relative ages without exaggeration. Miles draws out the emotions--sometimes volatile, sometimes seething beneath the surface--as the complexities of this postapocalyptic world unfold. J.E.M. Winner of AudioFile Earphones Award © AudioFile 2016, Portland, Maine [Published: OCTOBER 2016]