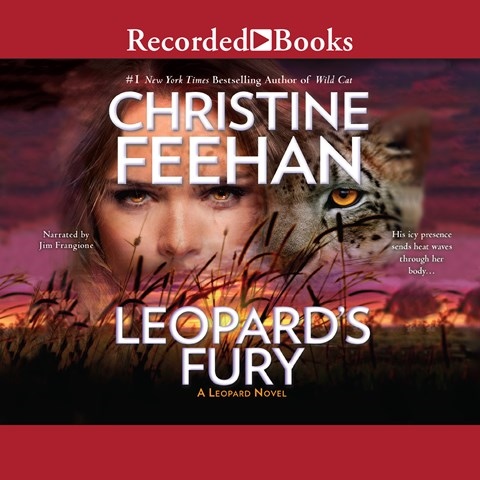 Narrator Jim Frangione doesn't so much purr as he does snarl his way through Christine Feehan's most recent sexy installment in the Leopard series. Mobster Alonzo Massi, descended from an ancient line of "shifters," has a ferocious leopard alter ego. When he walks into the bakery of fellow shifter Evangeline Tregre, who is hiding out from her brutal shifter tribe, he realizes that she is his true mate. Using both his human and feline spirit, the stealthy and calculating Alonzo hunts down his prey and lures Evangeline into his dangerous crime-ridden world. Frangione is a first-rate storyteller who will satisfy the devoted fans of this romantic series. D.S. © AudioFile 2017, Portland, Maine [Published: JUNE 2017]