Home»Reviews»WRITING TO SAVE A LIFE 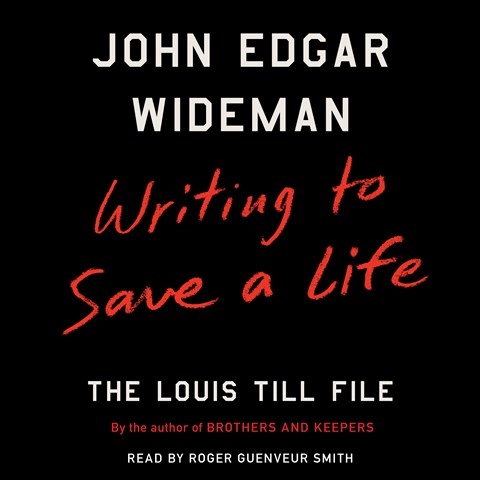 WRITING TO SAVE A LIFE The Louis Till File

This audiobook tells the story of the father of Emmett Till, the 14-year- old Chicago boy who was famously and tragically lynched in Mississippi in 1955. His father, Louis Till, also met an early death, having been executed by the U.S. Army 10 years earlier. Narrator Roger Guenveur Smith approaches this work with a dark, ominous tone that matches the mood of the book. His voice drips with disdain and accusation as he reads about the injustice that Louis Till faced and that ultimately led to his death. The problem is that Smith doesn't bring enough energy to his reading, and while snarling anger is an appropriate narrative choice, he needs to vary his approach to make this a more appealing performance. R.I.G. © AudioFile 2017, Portland, Maine [Published: FEBRUARY 2017]