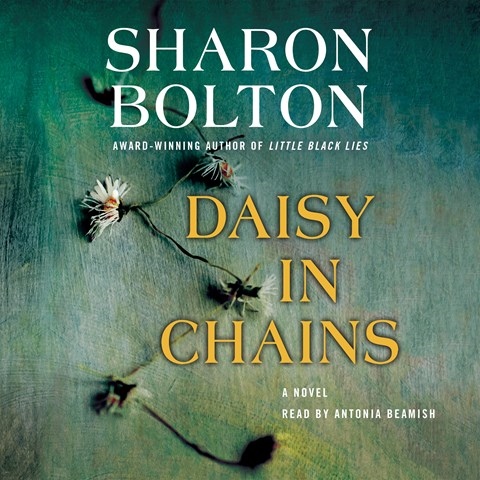 Antonia Beamish raises popular British novelist Bolton's psychological thriller to the next level. Beamish’s enthusiastic narration grabs the listener from the opening lines and maintains her hold to the end. A handsome young surgeon vehemently protests his innocence at being imprisoned as a brutal serial killer while a troubled young woman works to overcome his conviction. Beamish gives the cast of complex characters added definition by pairing her facility for convincing accents with an equally deft handling of tone and pace. Her crisp delivery guides the listener through the many dark plot twists and revelations while moving the story forward. Set aside time for this one because once started, it demands to be finished. M.O.B. © AudioFile 2016, Portland, Maine [Published: NOVEMBER 2016]