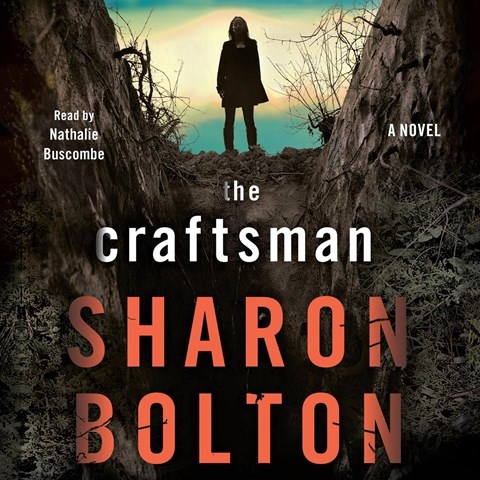 Bolton's compelling crime drama is given a terrific narration by Nathalie Buscombe. Returning to Lancashire in 1999 to attend the funeral of a convicted child murderer, Assistant Police Commissioner Florence Lovelady finds a recently crafted clay effigy of herself, much like the ones buried with the murdered teenagers 31 years earlier. She questions whether Larry Glassbrook really was guilty of the crimes or the killer is still loose. In flashbacks to 1969, Buscombe re-creates the details of the horrific case through Florence's perspective when she was a young constable subjected to sexist remarks and vicious misogyny by her male colleagues. Buscombe builds tension while subtly revealing the town's bizarre characters, including witches--both good and evil. Clear your calendar. You won't want to stop listening. S.J.H. © AudioFile 2019, Portland, Maine [Published: JANUARY 2019]