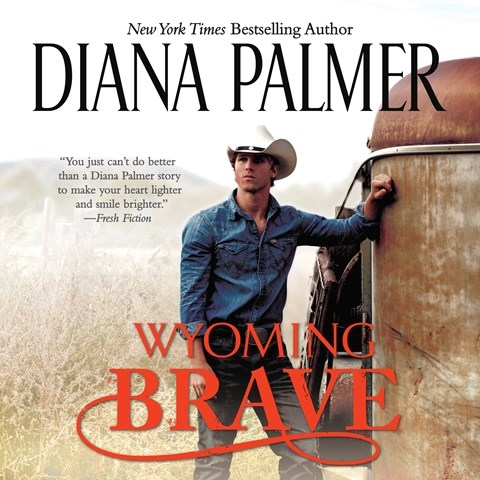 Narrator Todd McLaren takes the listener to an isolated Wyoming ranch where Meredith Grayling is hiding from a contract killer in the latest book in the Long Tall Texan series. Believing Meredith is an intimate friend of his brother, Ren Colter allows her to stay on his ranch. McLaren smoothly alternates between the masculine voice of Ren and the more breathy feminine voice of Meredith. As misunderstandings between Meredith and Ren ensue, McLaren ratchets up the tension between them. Listeners don't need to be familiar with the prior books in the series, but it would add to their enjoyment. S.B. © AudioFile 2016, Portland, Maine [Published: DECEMBER 2016]