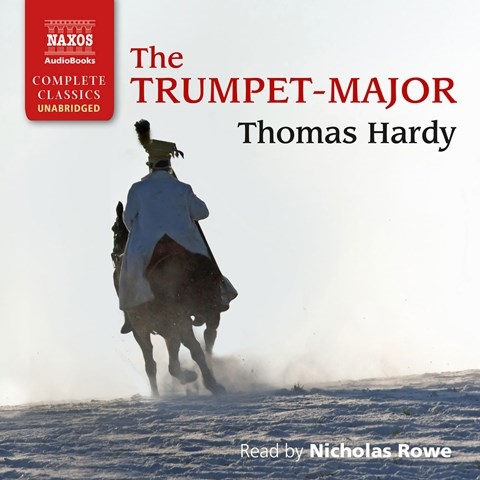 Among the great Victorian novelists, only Hardy and Dickens consistently addressed issues of class. Narrator Nicholas Rowe gives a clear portrayal of the accents and diction of various classes, ranging from rural servants to King George III. It's sometimes hard to distinguish the three major female characters' voices, but the men are clear and distinctive. Those who aren't familiar with the story's historical context--Hardy's Wessex from the Napoleonic Wars to the beginning of the Peninsular Campaign--may take a chapter or two to get the spirit of the times. But then these people of the working classes and lower gentry will come to life. It's not Hardy's best, but it's still a worthwhile listen. D.M.H. © AudioFile 2017, Portland, Maine [Published: JULY 2017]