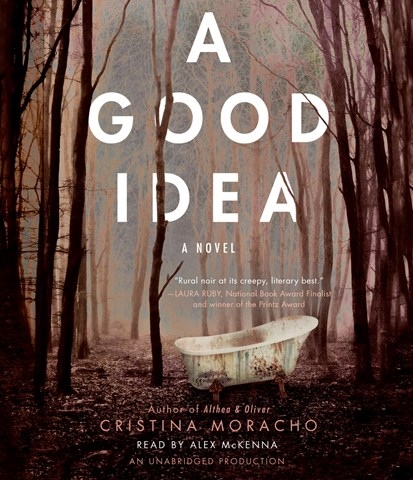 Alex McKenna's gravelly timbre captures the attitudes of rough, rebellious Finley Blake. Finley, who lives in New York City, travels back to the small Maine town where she grew up, determined find out the truth behind the murder of her best friend, Betty. Driven by her quest, she turns herself into a noirish detective as she interrogates former classmates, trespasses, manipulates friends and family, lies, vandalizes, and steals. She also finds a sleuthing partner in--and then falls in love with--the troubled Serena. McKenna gives Serena even more hoarseness than Finley's. By the end, McKenna's voice seems almost grating as Finley's dogged efforts increase her despair, yet she remains a sympathetic character. S.W. © AudioFile 2017, Portland, Maine [Published: MARCH 2017]