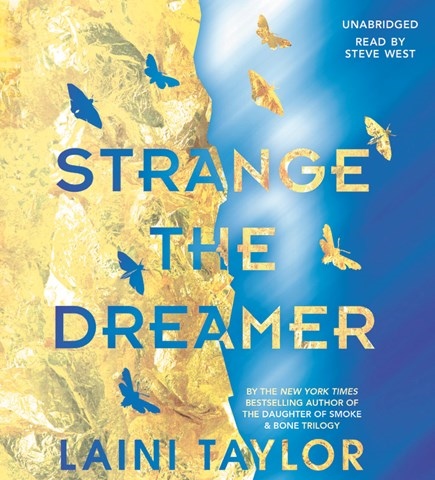 Narrator Steve West's British accent and measured pacing lend a feeling of gravitas to this fantasy. West creates voices for each character, starting with the open, curious tones of the main character, Lazlo, a librarian who joins a journey to save Weep, a city long cut off from the rest of the world by hedonistic gods. West creates harsher voices for Weep's residents, still traumatized a couple decades after their oppressors were overthrown in a bloody revolt. To Sarai, the half-god teen who has been living in hiding and whom Laslo falls in love with, West brings a softer tone. Epic in scope but intimate in details, this production will leave listeners waiting for the next installment. A.F. © AudioFile 2017, Portland, Maine [Published: MARCH 2017]