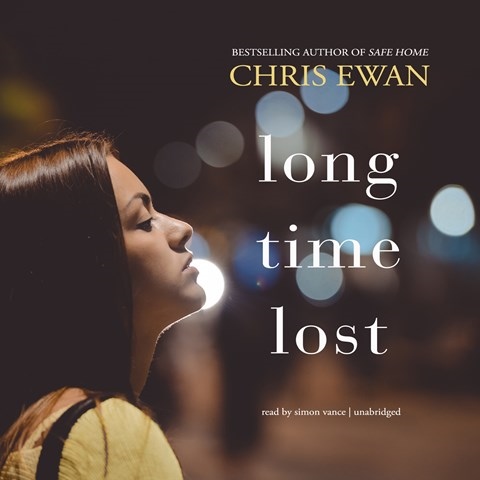 Every audiobook stands to be improved when Simon Vance gets behind the mic. His rich tone, facility with accents and character delineation, and ability to disappear into a story all make him a favorite among listeners. In Ewan's thriller, it's Vance's pacing and timing that are prominent; he speeds up to perform the elusive chases in southern France, Hamburg, and Switzerland and slows down appropriately when the hero, Nick Miller, gets better acquainted with his client, Kate. Ewan has developed into a master thriller writer. Though these characters aren't as quirky and amusing as those in some of his other works, fans will be happy to find that the initial setting of the book is the author's own stomping grounds--the Isle of Man. R.W.S. © AudioFile 2017, Portland, Maine [Published: MARCH 2017]