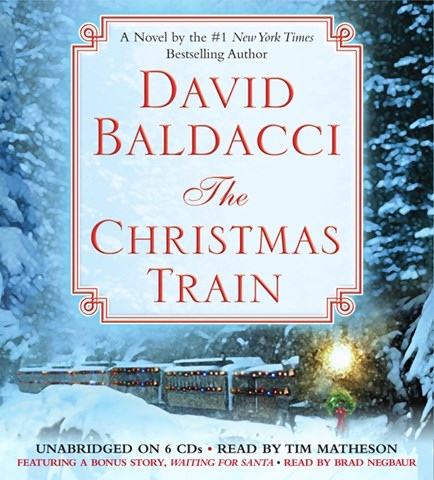 Journalist Tom Langdon is banned from flying after an argument with overenthusiastic security personnel. He sees a story opportunity--a cross-country train trip at the holidays. Aboard the train, he meets up with a lost love, a screenwriter who's also researching life on Amtrak. Later in the trip, his current girlfriend surprises him by boarding the train. Will he commit to one of his loves or continue his nomadic life? Tim Matheson reads this entertaining, though familiar, story with good humor, his broad accents adding to the color of David Baldacci's holiday tale. J.A.S. (c) AudioFile 2003, Portland, Maine [Published: APR/MAY 03]