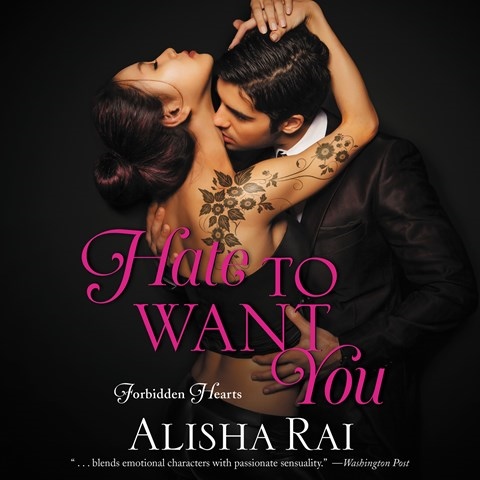 Listeners follow a multigenerational family drama of painful betrayal and dark desire. Livvy Kane and Nicholas Chandler were high school sweethearts, but her father and his mother died together under mysterious circumstances, shattering Livvy's and Nicholas's perfect world. More than a decade later, Livvy finally returns home, but nothing has been resolved. Morton excels at balancing Livvy's sarcasm and vulnerability without sacrificing her defiant inner strength. While a particular weakness is that every female character voiced by York sounds petulant regardless of the situation, he does deliver a believable performance of Nicholas's struggle between his duty to his family and his desire for his own happiness. Both narrators are adept at narrating scorching romantic scenes--a trademark of the author. The start of a promising series. K.M.P. © AudioFile 2017, Portland, Maine [Published: SEPTEMBER 2017]