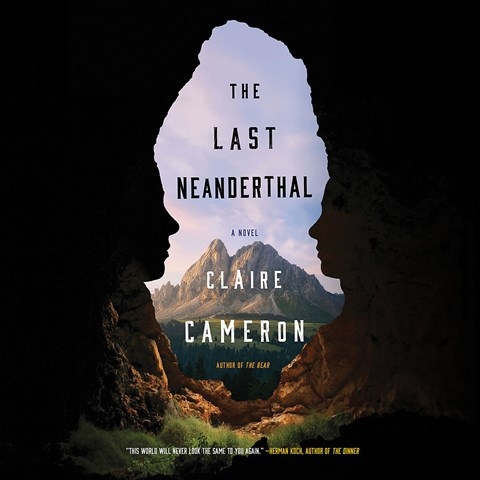 Narrators Lisa Stathoplos and Casey Turner share a similarity of style that underscores the theme of this audiobook. Dr. Gale, an anthropologist, sets out to prove that there is commonality between modern humans and Neanderthals, and her story is interwoven with the developing story of the bones she is uncovering at a dig. Narrator Lisa Stathoplos's portrayal of Dr. Gale has an undercurrent of frustration and impatience related to the modern-day challenges of securing support for her work. But when the story deals with her work at the dig and her efforts to understand the story of the bones that have been discovered, the narration is measured and focused. Casey Turner presents a subplot, the story of a prehistoric character named Girl, whose entire life centers on basic survival, in a controlled tone that draws the listener in with the daily threats of Paleolithic life. J.E.M. © AudioFile 2017, Portland, Maine [Published: JUNE 2017]