Home»Reviews»AL FRANKEN, GIANT OF THE SENATE 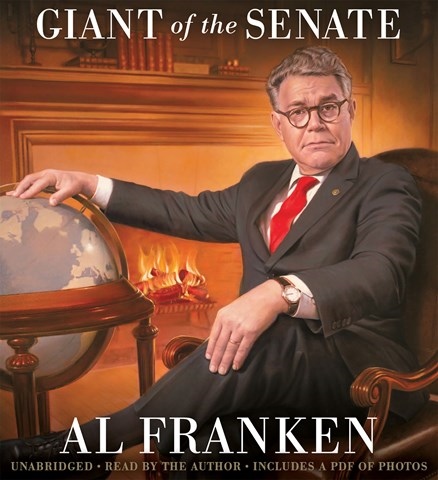 AL FRANKEN, GIANT OF THE SENATE

Al Franken fans, rejoice! Franken narrates his latest book in a voice that captures both of his key public personas: current U.S. senator and former humorist. This is a balance that cannot be underestimated, as Franken clarifies at the onset that the Senate requires a level of decorum that most former comedians would find excruciating. Franken, to be fair, describes his tendency to go for the joke when his staff advises otherwise. He recounts his long fight to be seated in the Senate chamber and the learning experiences afterward with a deft, humorous tone that doesn't betray his honed political acumen. Well, almost: His take on Ted Cruz will no doubt raise eyebrows. S.P.C. © AudioFile 2017, Portland, Maine [Published: JUNE 2017]