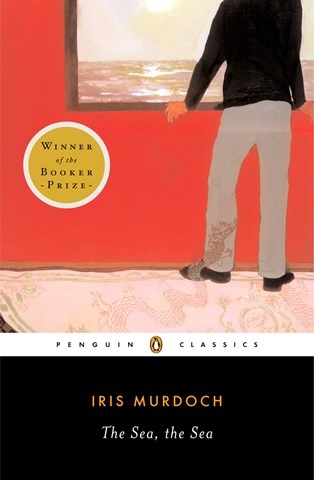 THE SEA, THE SEA

Narrator Simon Vance illuminates Iris Murdoch's rich and disturbing character portrait. Written as the memoirs of a retired theater director in a seaside town, the audiobook is a depiction of a man losing his grip on reality and identity. Playing the old director as leaning towards melodrama and a hint of theatrical campiness, Vance convincingly creates a disparity between the man's viewpoints and the listener's sense of him. If anything, Vance could have added a touch more of the character's dormant nastiness to further lean on the unreliability of the novel's narrator. And while Vance himself proves to be slightly inconsistent when it comes to UK accents, he nevertheless commands the character and the setting with the authority of an accomplished veteran. Z.S. © AudioFile 2017, Portland, Maine [Published: AUGUST 2017]