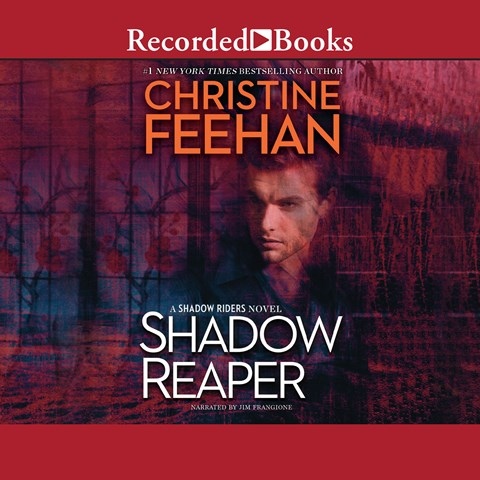 Narrator Jim Frangione traces the emotional journey of Ricco Ferraro, son of a Chicago crime family. Ricco has returned from Japan, where he apprenticed in shadow riding. Now he's keeping secrets from his family, but he's reaching his breaking point. Listeners will hear Ricco's anguish as he promises his brother he'll pull himself together. But soon he finds himself dragged into a vortex of desire when he meets Mariko, a photographer's model. Frangione captures the tension in the romantic scenes, with Mariko wavering between helplessness and liberation as the two carry out the Japanese art of rope bondage. While Frangione competently handles the Japanese vocabulary, greater vocal differentiation of the Ferraros would make the characters clearer. Nonetheless, Frangione's deep dive into Feehan's world is captivating. C.A. © AudioFile 2017, Portland, Maine [Published: SEPTEMBER 2017]