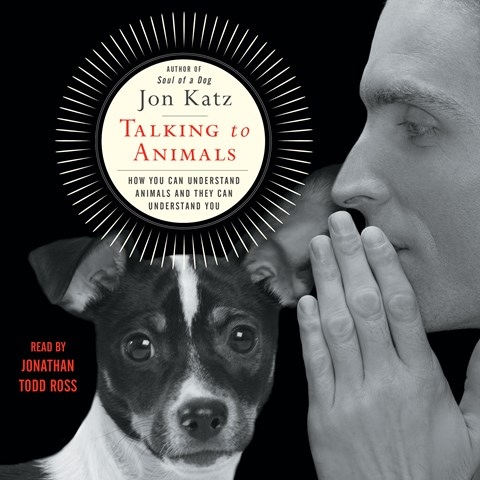 Writer Jon Katz has felt a connection to animals since a mutt named Lucky entered his young life. Katz has had many dogs since then and has taken his love of animals further. He owns a farm in upstate New York, where sheep, steers, and goats are among his companions. Jonathan Todd Ross narrates in a friendly, engaging voice, conversationally sharing Katz's stories of the animals he's encountered and cared for. Ross's upbeat tone becomes soothing and calm when talking about the visualizations and visions that Katz shares with the animals in his life. The author also tackles sensitive topics such as a childhood encounter with sex and euthanizing animals. J.A.S. © AudioFile 2017, Portland, Maine [Published: JUNE 2017]