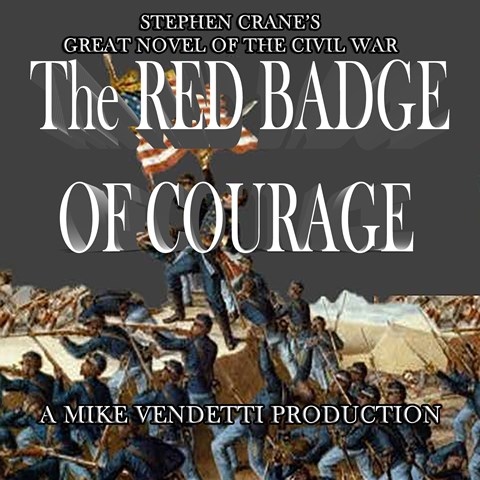 Narrator Mike Vendetti's conversational style is ideal for this post-Civil War novel, which remains relevant even today. Young Henry Fleming joins the military to experience the glory of battle but soon finds that the reality is terrifying. Fleming's story personalizes the war, and Vendetti's measured tone changes as the action and emotions shift. It's moving to hear Fleming's mother's initial opposition and reluctant agreement to his enlistment. As he and his fellow soldiers wait to engage, rumors run rife, and the frustrated soldiers second-guess their superiors. And it's particularly painful to hear Fleming flee the battle, face humiliation, and finally, after witnessing the gruesome deaths of his comrades, fight ferociously. The thoughtful conclusion conveys relief as the war finally ends. S.G.B. © AudioFile 2017, Portland, Maine [Published: AUGUST 2017]