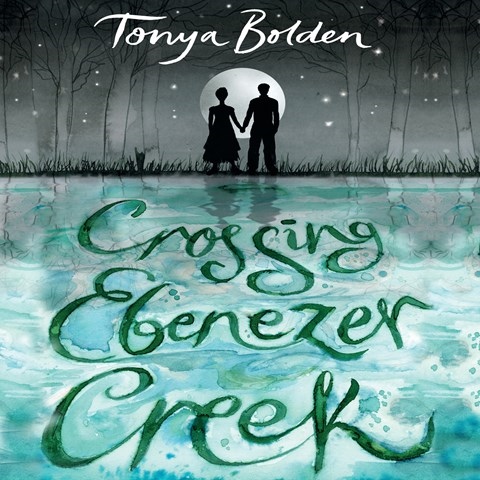 Robin Eller delivers the alternating viewpoints of two freed slaves, Caleb and Mariah, who meet in 1864. Eller excels at revealing both the public and private sides of Caleb. Outwardly, he's kind and gentle as he guides others recently freed from a Georgia plantation, paying close attention to Mariah and her younger brother. But Caleb's journal reveals his discomfort with his secret past, along with his growing feelings for Mariah. In the second viewpoint, Eller makes Mariah's suffering palpable as she tells Caleb stories of the cruel owners who murdered her parents. As the two follow General Sherman and his men on the path to Savannah, Eller recounts their developing love, honesty, and hope. The little-known story of the massacre of freed blacks at Ebenezer Creek adds further poignancy to the story. S.W. © AudioFile 2017, Portland, Maine [Published: AUGUST 2017]