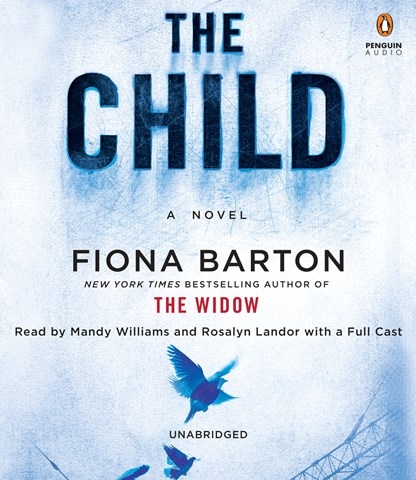 A cast of narrators takes on Barton's second audiobook of psychological suspense. The four female perspectives Barton oscillates between are kept distinctly separate through the readers—Mandy Williams, Rosalyn Landor, Jean Gilpin, Steve West, and Katharine McEwan—preventing the story’s complexity from losing listeners. Each does a credible job with the character from whose vantage point she tells the story, but the cohesiveness of the overall performance falls apart when each depicts characters outside the one whose perspective she’s performing. In these cases, the interpretations of the characters vary from reader to reader, leaving listeners scratching their heads at times. Still, Barton's highly predictable plot is saved by the quality of the performances. Their authentic emotion and energy keep listeners engaged. J.F. © AudioFile 2017, Portland, Maine [Published: JUNE 2017]