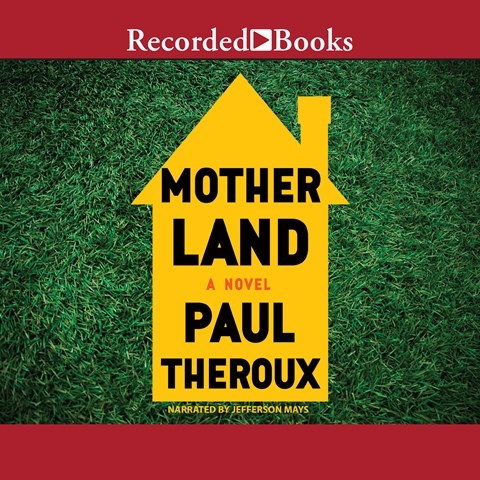 Why did Jefferson Mays give the narrator of this fascinating, often repellent book an upper-crust accent when most members of his family talk like blue-collar Cape Cod? The answer is deep into the story, one line about his unpleasant siblings hating him for his "English" accent. (He lived in London for a time.) Everything about Mays's accomplished performance is chosen with care and executed masterfully though the book itself confounds. Seven elderly siblings stay stuck in childish combat decade after decade around their unjust, untrustworthy, manipulative, and horrifyingly long-lived mother. The fascinating question: Does the author intend you to hate everyone in this repetitive book, or does he think the protagonist is sympathetic because the family's pathology is brilliantly drawn? No idea. Over to you. B.G. © AudioFile 2017, Portland, Maine [Published: AUGUST 2017]