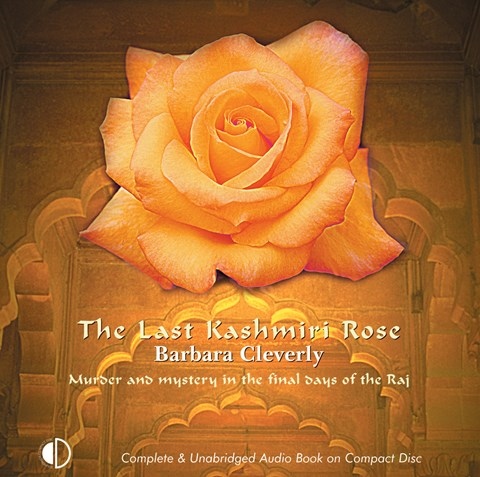 Since his first performance as Beverly Cleverly's Detective Joe Sandilands, narrator Terry Wale has established this historical mystery series as binge-worthy listening. In this first installment, we meet Sandilands as the WWI veteran turned Scotland Yard detective--who is minutes from returning to England from assignment in India--is ordered to stay on. Several wives at the Panikhat military station have died, and the question hangs as to whether those deaths were accidents or something more sinister. Wale handily manages the required accents and creates a sense of place with simple but effective techniques such as backing off the microphone to recreate the hubbub of station life. Your only distraction from the enjoyment of this first volume will be whether you have the second one queued up. K.W. Winner of AudioFile Earphones Award © AudioFile 2017, Portland, Maine [Published: AUGUST 2017]