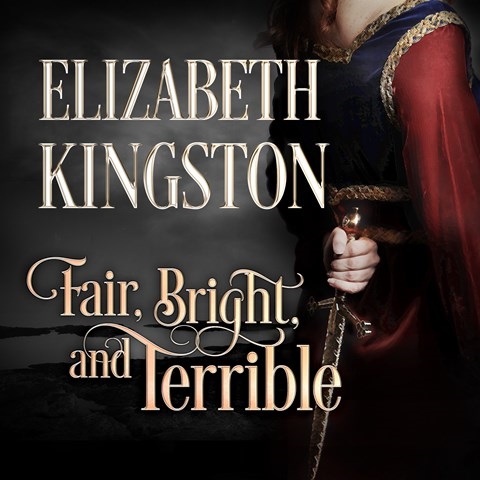 Narrator Nicholas Boulton's imposing presence lends authority to the scheming heroine of this historical novel. Facing the utter collapse of Wales, which has fallen to the English, Eluned accepts an arranged marriage in order to avenge her late husband's death by killing the man most responsible for it. But she soon discovers that her fiancé is an old flame. Boulton commands this medieval romance doused in political warfare. He captures Eluned's deep hatred and plots for revenge and persuades listeners to change their minds about Robert, who brings Eluned unexpected joy. Court personalities like Robert's brother and best friend, as well as Eluned's son-in-law, demonstrate life in King Edward I's realm, with distinct voicings for each. Boulton's clear, engaged reading allows listeners full access to a distant time and place and its intrigues. C.A. Winner of AudioFile Earphones Award © AudioFile 2017, Portland, Maine [Published: AUGUST 2017]