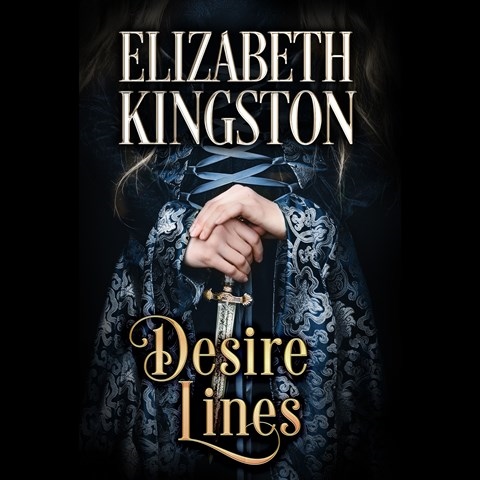 Narrator Nicholas Boulton's rich baritone amplifies the drama and intrigue in this intense medieval romance. Gryff is a Welshman in hiding who is captured by violent thieves and kept alive simply because he knows how to care for his valuable hunting falcons. A small, nearly silent, and deadly woman slays his captors, and the pair form an alliance as they travel together. Boulton's talents are impressive as he smoothly transitions between the many characters and their Norman and Welsh accents. He skillfully highlights the growing trust and passion between Gryff and Nan, his enigmatic savior. Listeners just discovering this detailed historical romance series will be delighted to hear that Boulton also narrated the two earlier and equally compelling titles. E.E.C. Winner of AudioFile Earphones Award, 2019 Best Audiobook © AudioFile 2019, Portland, Maine [Published: AUGUST 2019]