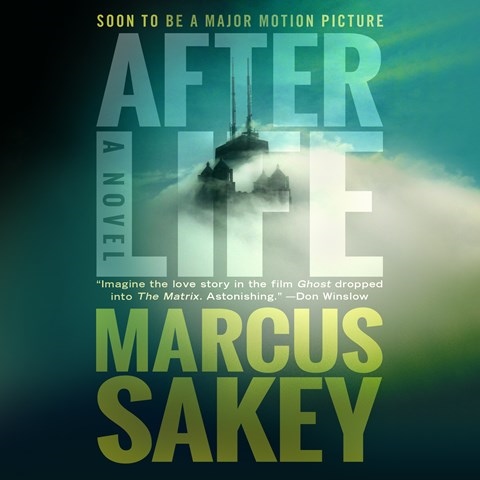 Narrator Finty Williams encounters an enormous challenge in Marcus Sakey's complex audiobook, which combines elements of the science fiction, thriller, and romance genres. While Williams delivers a strong performance, the novel would have been a prime candidate for multiple narrators as its plot shifts between character perspectives as well as the realm of the living and the dead. Williams transitions from her native British accent to an American accent for the dialogue, but, since the story's setting is Chicago, the British voice in the narrative pulls the listener out of that setting. Williams taps into the strong emotion; in particular, she helps listeners experience the disorientation the characters experience, and she keeps the pacing swift. But, ultimately, the production doesn't deliver the epic punch Sakey intended. J.F. © AudioFile 2017, Portland, Maine [Published: SEPTEMBER 2017]