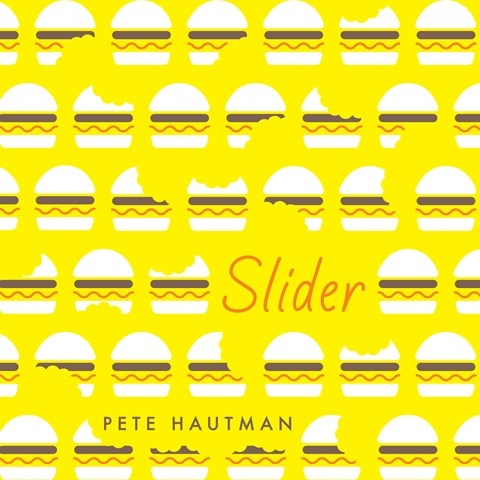 Narrator Scott Lange perfectly portrays middle child David with a humorous yet tender tone as he navigates the trials of family life. In particular, he's trying to live up to his perfect older sister and help his younger brother, Mal, who has autism, communicate with the world. When David unwisely uses his mother's credit card to make an online purchase, he decides to start competing in food-eating contests to pay her back before she notices. Mal becomes his number one fan, watching him train for each competition. Lange excels at establishing a voice for Mal, who continually exclaims "okay" as he responds to family members. Listeners will cheer on David as he competes and even more so when he learns to truly communicate with his family. M.D. © AudioFile 2017, Portland, Maine [Published: NOVEMBER 2017]