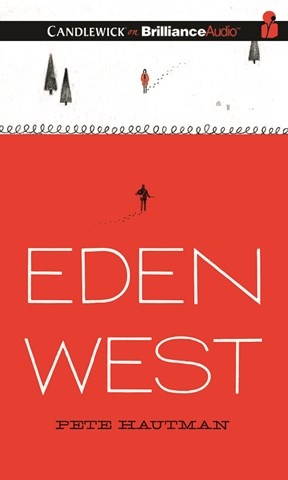 Nodd, home to an isolated religious cult, is 12 square miles of paradise in Montana, 100 miles from Yellowstone. This has been 17-year-old Jacob's home since he was 5 years old, the only world he knows. Todd Haberkorn gives Jacob's voice the childlike intensity one would expect from such a sheltered person. He speaks Jacob's simple declarative sentences with a tone of unwavering faith in the truth that the cult's leader espouses. But when Jacob befriends a girl from the Outside while patrolling the perimeter fence and is exposed to a reluctant new member's ideas, he begins to see the cracks in his world. Haberkorn's tone reflects Jacob's growing doubts and questions as he tries to reconcile what he's been taught with what he now sees. N.E.M. © AudioFile 2015, Portland, Maine [Published: JULY 2015]