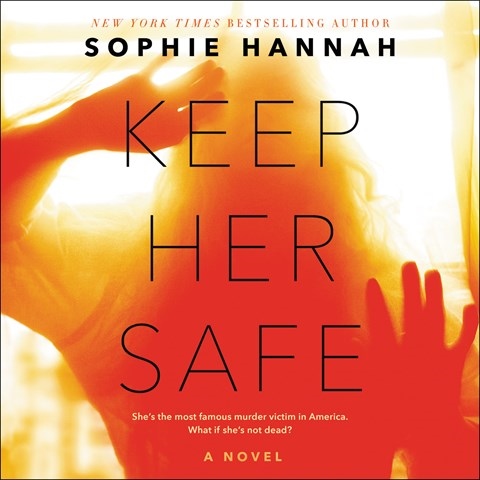 Hannah's mystery requires listeners to suspend disbelief as the story begins with seemingly disconnected threads. Ultimately, it's worth staying with it to learn how the parts come together. Three narrators deliver the audiobook, Fiona Hardingham, Caitlin Kelly, and Nicole Poole, effectively portraying a broad cast of characters. The story is told from multiple perspectives interspersed with news stories about the case of murder victim Melody Chapa. Primary protagonists include Cara Burrows, an overwhelmed woman who leaves England and attempts to figure out her life at a spa in Arizona; Bonnie Juno, a television lawyer; and Tarin Fry, a nosy florist obsessed with the case of the murdered girl. The audiobook is slow at times but eventually ties things together and raises some interesting questions about media influence and the criminal justice system. K.S.M. © AudioFile 2018, Portland, Maine [Published: FEBRUARY 2018]