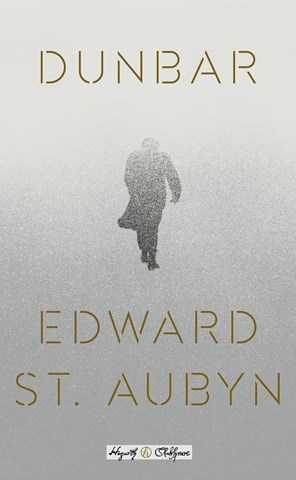 If Edward St. Aubyn's contemporary rendition of King Lear is inventive, hilarious, and bitter, and it is, Henry Goodman's performance of it is absolutely dazzling. St. Aubyn's Fool, for instance, is an alcoholic comedian who befriends Dunbar, a Rupert Murdoch figure, in the sanitarium where he's been committed by his awful daughters, Abigail and Megan, while they take over his media empire. Peter the Fool constantly breaks into comic impersonations of the likes of Nicholson and Bogart, and Goodman tears into these like a lion into red meat. That Dunbar's story could be outrageously entertaining before it breaks your heart has everything to do with Goodman's performance. St. Aubyn stumbles when attempting the pure tragedy of Lear's end, but Goodman remains stellar throughout. B.G. Winner of AudioFile Earphones Award © AudioFile 2018, Portland, Maine [Published: FEBRUARY 2018]