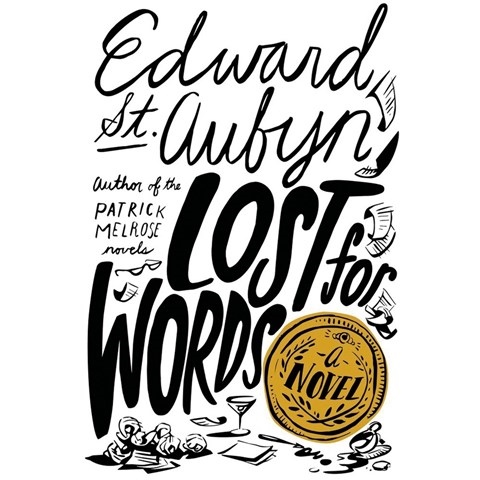 The author skewers the Booker Prize process--here called the Elysian Prize, sponsored by an agricultural company. There's nothing subtle about the satire, and narrator Alex Jennings amps up the broad humor to match the authorial tone. Jennings has a smooth English voice, and he can't be tripped up by any accent--they all sound authentic. Mega-rich Indian masterpiece writer (in his own mind) Sonny is convinced his 2000+ page opus will win even though he doesn't have a publisher while his Auntie is short-listed for a cook- book submitted by accident. Frenchman Didier Leroux preens and philosophizes meaninglessly. Even the books themselves require a performance from Jennings, especially WOT U STARIN' AT, which is full of Scottish social realism and turns out to be written by a well-educated and wealthy professor. A.B. © AudioFile 2014, Portland, Maine [Published: JULY 2014]