Home»Reviews»THE SUMMER THAT MADE US 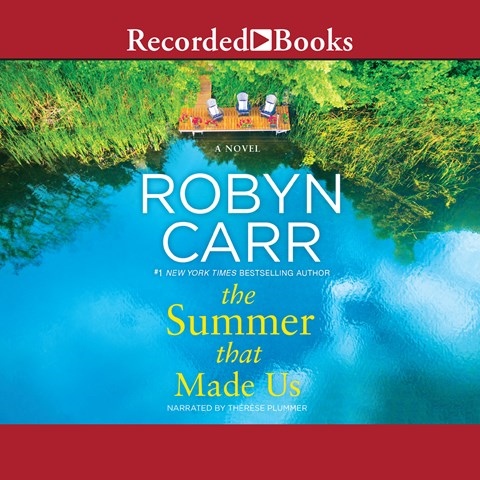 THE SUMMER THAT MADE US

Narrator Thérèse Plummer provides just the right touch in portraying the Hempstead sisters and cousins who spent summers at a lake in Minnesota until tragedy struck. Years later they’re brought back together by Meg, who is suffering from cancer and wants to spend one last summer at the lake. Each of the women has her own baggage. The sisters and cousins have strong, distinct personalities, and Plummer subtly portrays them all. She also does an excellent job with the Minnesota accent that some of the characters have. Plummer has the listener running the gamut from laughter to tears as she brings the story to life. S.B. © AudioFile 2017, Portland, Maine [Published: NOVEMBER 2017]