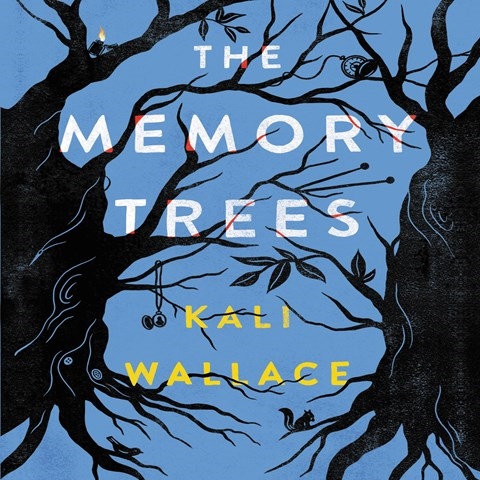 Narrator Kim Mai Guest invites listeners to join Sorrow Lovegood as she returns to her hometown in search of answers about her older sister's mysterious death eight years earlier. Infused with magical, historical, and suspicious elements, the tale of the Lovegood women is impeccably relayed by Guest. While defining Sorrow and other characters with tones of curiosity, suspicion, and malice, Guest simultaneously uses breathy whispers to set the atmosphere of small-town Vermont and the mercurial apple orchard of the story. Her tone shifts from hostile to understanding as long-held family secrets are brought to light. Though the pace of this audiobook seems slow, its vivid descriptions allow listeners to immerse themselves in the Lovegoods' strange history. V.C. © AudioFile 2018, Portland, Maine [Published: JANUARY 2018]