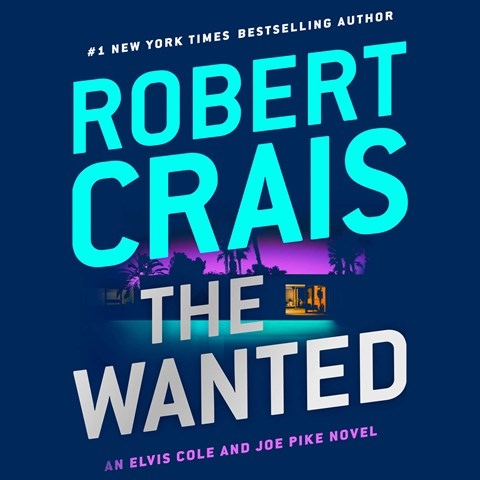 Luke Daniels returns to give voice to the "World's Greatest Detective," Elvis Cole, and his hard-nosed partner, Joe Pike. Cole is hired by a concerned mother to find out where her troubled teenage son is getting large sums of money. The mother's fears of a drug connection seem insignificant, however, when Cole discovers the truth. While Daniels downplays Crais' humor more than some of the series' previous narrators, including Crais himself, he expertly presents the gravity of the teenager's circumstances and maintains a suspenseful pace that will keep listeners riveted. Crais is hinting at a return of Cole's ex with several references to Lucy Chenier. Daniels's incorrect pronunciation of her name may make series regulars cringe, but it won't turn them away. J.F. © AudioFile 2017, Portland, Maine [Published: DECEMBER 2017]