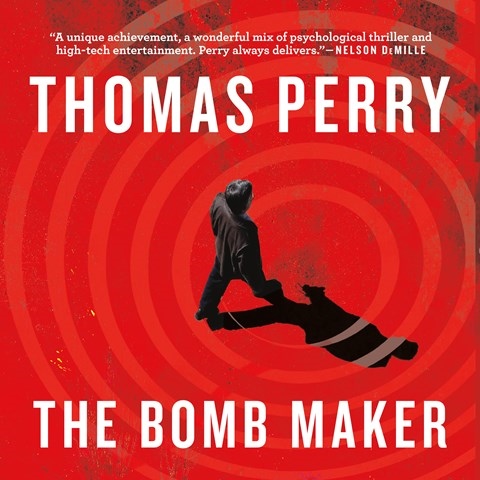 Narrator Joe Barrett's phlegmatic tone is simpatico with protagonist Dick Stahl, a retired bomb disposal expert who now runs a security company. The villain is a nameless bomb maker for hire who aims to decimate Los Angeles' bomb disposal team to clear the way for an unknown (even to him) terrorist act. Therein lies the problem: Stahl and his partner, Elaine Hines, are fleshed-out characters, but there is little other character detail. And while there's a lot of information on bomb making, the bomb disposal scenes lack the necessary tension. The listener will despise the bomb maker's actions, but will find it difficult to engage enough to really hate the two-dimensional villain himself, despite Barrett's valiant efforts. C.A.T. © AudioFile 2018, Portland, Maine [Published: MARCH 2018]