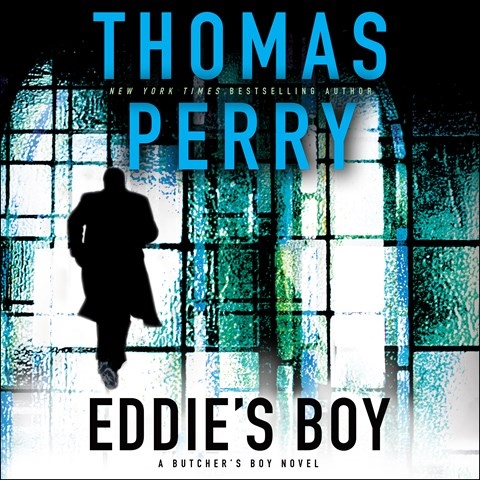 Michael Kramer returns to narrate the fourth audiobook in the Butcher's Boy series. Michael Schaefer, a retired hit man, has been enjoying the good life in England with his aristocratic wife. But one Mafia boss, who has a long memory and a particular grudge against him, seeks revenge. Kramer's voicing of Schaefer is easy to listen to and conveys the personality of this smart, reluctant, and patient former assassin. Kramer's performance of the female characters, particularly Schaefer's British wife, is less credible. Listeners will learn about the key events in Schaefer's childhood that shaped him. They will appreciate the returning characters, stay tuned to the fast-paced action, and root for the somewhat sympathetic man who kills killers in his search for inner peace. E.Q. © AudioFile 2021, Portland, Maine [Published: JANUARY 2021]