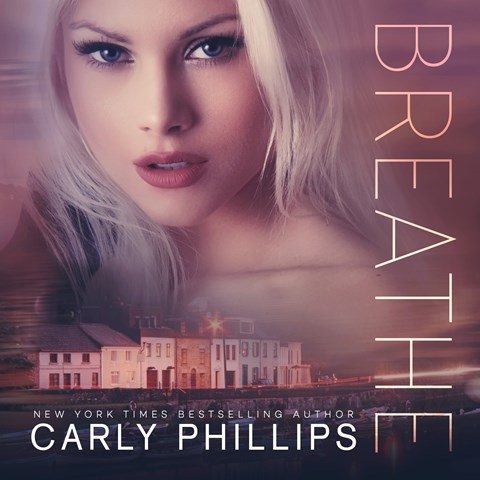 Narrator Angela Dawe conveys realtor Phoebe Ward's shock when her life is turned upside down. Phoebe has just discovered that contractor Jake Nichols--who is working on a house she is selling--is the man who fathered her child when they were teenagers in foster care. After she became pregnant, Phoebe moved in with her aunt and lost track of him. But Jake never stopped caring about her, and Dawe brings his passion to life. Dawe also does a great job voicing the youthful tones of Phoebe's son and Jake's daughter. Through Dawe's narration, listeners can visualize Phoebe's smarmy boss and Jake's desperate ex-wife. Most of all, listeners will enjoy hearing Phoebe and Jake fall back in love. S.B. © AudioFile 2018, Portland, Maine [Published: JULY 2018]