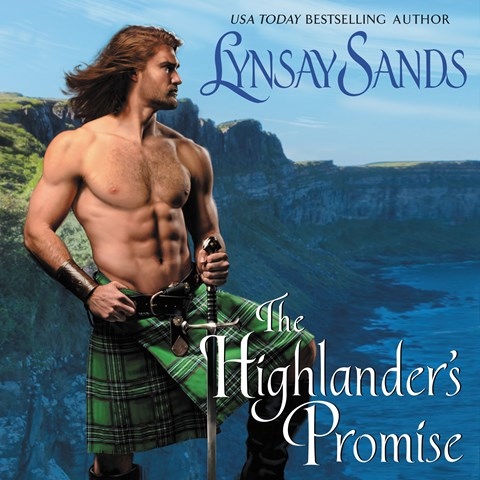 Narrator Joel Froomkin's versatile voice is perfect for this historical romance of the Scottish Highlands. Though he is laird of his clan, Aulay Buchanan's scar causes those around him to cringe. When he pulls a woman from the sea while taking refuge at his hunting lodge and she doesn't react to the old injury, he knows he's found a woman worth keeping. But first he'll have to contend with her amnesia, the fact that she has mistaken him for her husband, and a series of attempted assassinations that are growing more deadly. Froomkin deftly navigates his way through an ever-growing cast, maintaining smoky consistency across the males and soft feminine tones that won't grate on a sensitive ear. A.L. © AudioFile 2018, Portland, Maine [Published: AUGUST 2018]