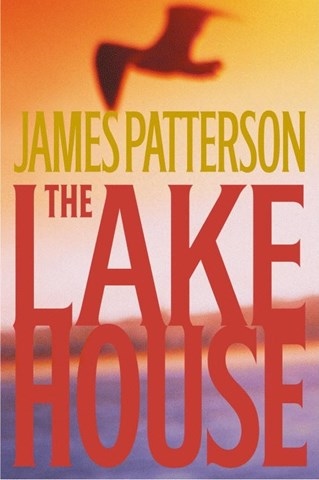 Their parents don't understand them, the other kids pick on them, and there are hit men tracking them. In the disappointing sequel to When the Wind Blows, the genetically altered bird-children are back, up to their pinfeathers in danger. This time, Max and her "flock" are up against insane Dr. Ethan Kane and something called the "Resurrection Project," whose aim is world domination. The story plays like an action comic. Hope Davis and Stephen Lang share the narration responsibilities. Unfortunately, every scene is manipulated with music, which detracts from otherwise entertaining performances by two fine narrators. Patterson is a first-class storyteller even when he's not at his best, although improbable plotting and stereotyped characters manage to ground his beautiful futuristic children. S.J.H. (c) AudioFile 2003, Portland, Maine [Published: OCT/ NOV 03]