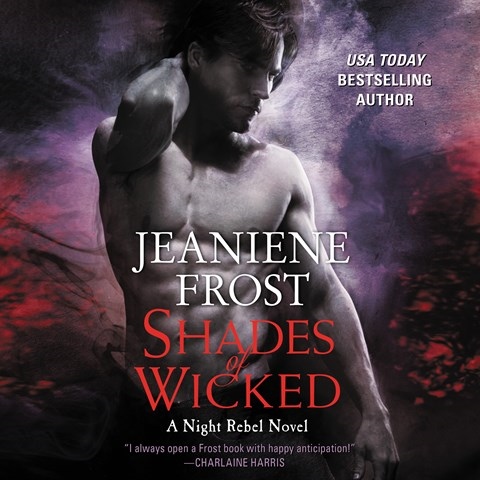 In the first of a new spin-off of Frost's Night Huntress series, Tavia Gilbert's narration magically transports the listener to a modern-day world filled with vampires, demons, and other supernatural beings. Master vampire Ian teams up with an ancient vampire called the Law Guardian Veritas to break the demon Dagon's claim on his soul. Ian and Veritas hide their true selves from others but ultimately find they have more in common than their penchant for drinking blood and performing spells. Though her accent is inconsistent, Gilbert manages to embody Veritas. She exquisitely performs the tale with the right amount of emotion and suspense, keeping the listener engaged with the stories of both characters. A.L.S.M. © AudioFile 2019, Portland, Maine [Published: JANUARY 2019]