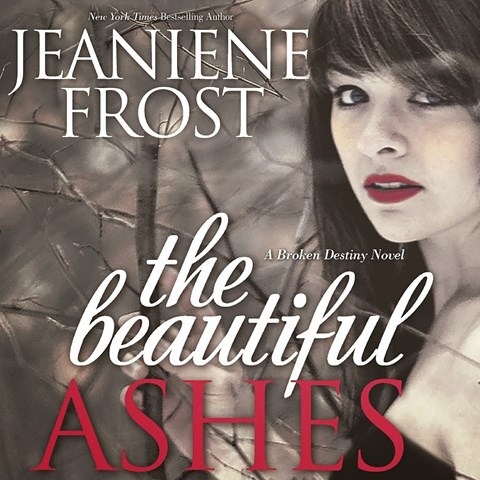 Narrator Tavia Gilbert's dramatic talent ensures that each scene of this fast-paced, unpredictable series debut is captivating. She perfectly embodies Ivy, a woman blessed--or cursed--with otherworldly visions. When her sister vanishes, Ivy learns not only that her visions are real but also that she's in mortal peril, and the only person she can trust is the enigmatic, dangerously handsome Adrian, a man who has sworn to betray her. Gilbert switches characters with almost startling swiftness--from Ivy's weary determination and growing dread to Adrian's charming cunning--and deals with the mounting tension between them expertly. She paces her narration perfectly, keeping the action scenes exciting and Ivy's dawning understanding of her powers a source of suspense and surprise. B.E.K. © AudioFile 2015, Portland, Maine [Published: JULY 2015]