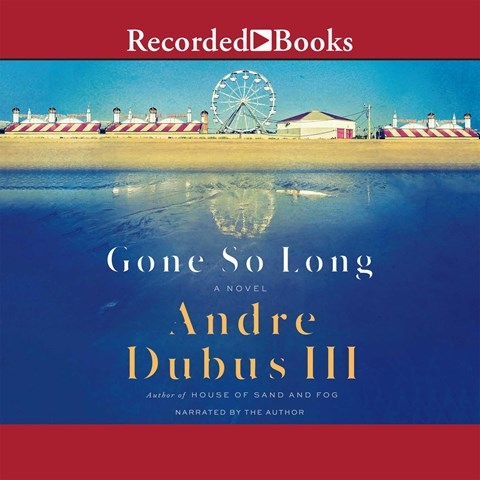 Andre Dubus III's outstanding novel is marred only by his truly bad narration. His colorless monotone is punctuated by audible sniffs, and his characters are voiced without feeling. If not for the compelling, beautifully written story of a family ripped apart by a terrible crime, this audiobook would not be worth the listen. Listeners who can ignore the narration, however, will find a gritty fable of redemption: A dying man has just been released from prison for the brutal murder of his wife. The daughter he left behind in the wreckage is now grown. Each simultaneously longs for and dreads their inevitable reunion. A heartfelt performance by Dubus could have concluded his story with the poignancy it deserves. D.G.P. © AudioFile 2018, Portland, Maine [Published: DECEMBER 2018]