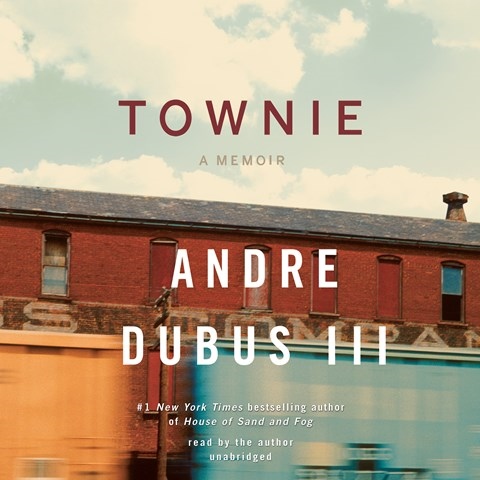 In this raw and splendid memoir, the author of the acclaimed novel HOUSE OF SAND AND FOG explores his relationship with his father, Andre Dubus II, a well-known writer who left the family when Dubus III was a boy. The author and his three siblings were left to a life of poverty and drugs in a run-down mill town in Massachusetts. Dubus copes with the onslaught of violence against him and his family by building up his muscles and his courage, and soon develops a taste for blood. Dubus’s even voice wonderfully conveys the teenager’s formidable fighting experiences as well as the uncanny flashes of insight that led him to relinquish the urge to fight and to focus on his own writing. F.J.K. © AudioFile 2011, Portland, Maine [Published: MARCH 2011]